Huawei will supply its most high-performance processors of the Kunpeng series for the implementation of the "Yarovaya law" and for other projects of the national program "Digital economy". The Chinese company intends to establish joint production of the equipment necessary for realization of the law with the Russian company "Norsi-Trans". The equipment will be created on the basis of Kunpeng processors and using Russian components. The signing ceremony of the partnership agreement between the companies will be held on October 31.

In the end of September 2019, it became known that Huawei will install the Alt server operation system developed by BaseALT on all the same Taishan servers.

Also in September 2019, Huawei and Tionix, which is part of the RTK-DC group and a subsidiary of Rostelecom, signed a cooperation agreement on the supply of Taishan to create a local integrated solution for public and private enterprises. The impulse for the development of relations between the companies became the project of the national program "Digital economy", aimed at developing a localized platform of "single cloud". To deploy the joint solution, Huawei will provide a hardware platform on Taishan basis, and Tionix will provide a cloud platform of its own development based on Openstack. 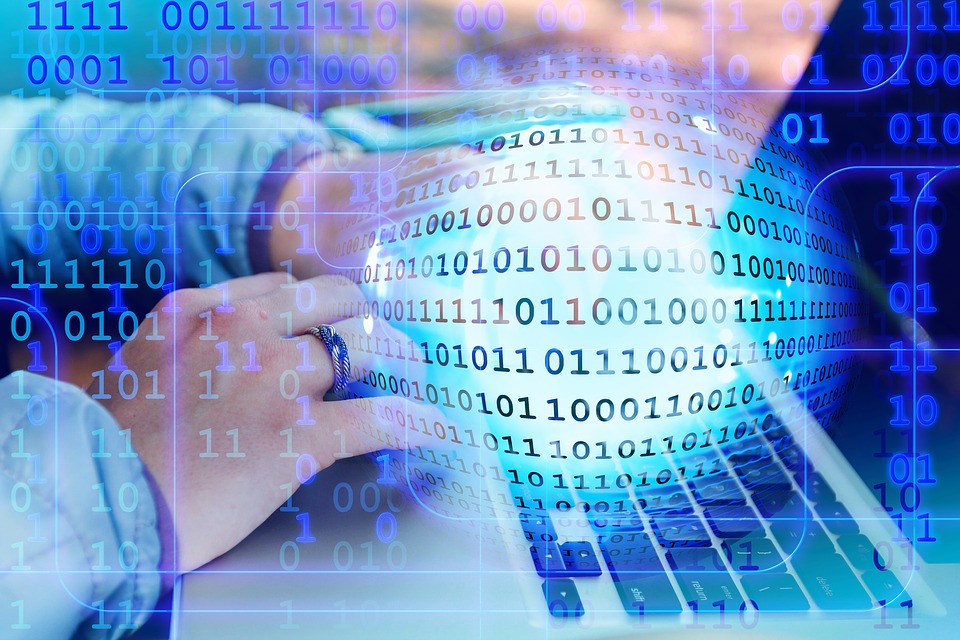