Infowatch: one third of the leakage is intentional in the global public sector

According to the results of the study, 3/4 of the leaks from Russian government agencies were caused by ordinary employees. At the same time most of the leaks from the public sector (48.5%) in the world occurred via the Internet, in Russia, almost the same number (47.7%) leaked as a result of theft or loss of paper media. However, the Russian public sector is more likely than the global one to suffer from deliberate email leaks (66.6% versus 58.3% of the total number of email leaks).

"The public sector of any country has large amounts of information related to the category of "state secrets" (military secrets, information about economic policy, foreign policy activities), as well as personal data of citizens. At the same time, the government is the largest aggregator of personal information about residents. Government organizations can maintain data registers of enormous scale, where information about each citizen is distributed across a wide range of parameters. In the digital age, such systems are a veritable storehouse of vulnerable information. A set of personal data of any citizen can be used to obtain various services and converted into "live money", so information from state registers is becoming an increasingly tasty goal for hackers and internal intruders. That’s why state organizations should support multi-stage information protection mechanisms based on big data analysis and predictive models. First of all, this concerns protection from intentional violations caused by employees, " said Andrey Arsentyev, Head of analytics and special projects at Infowatch group. 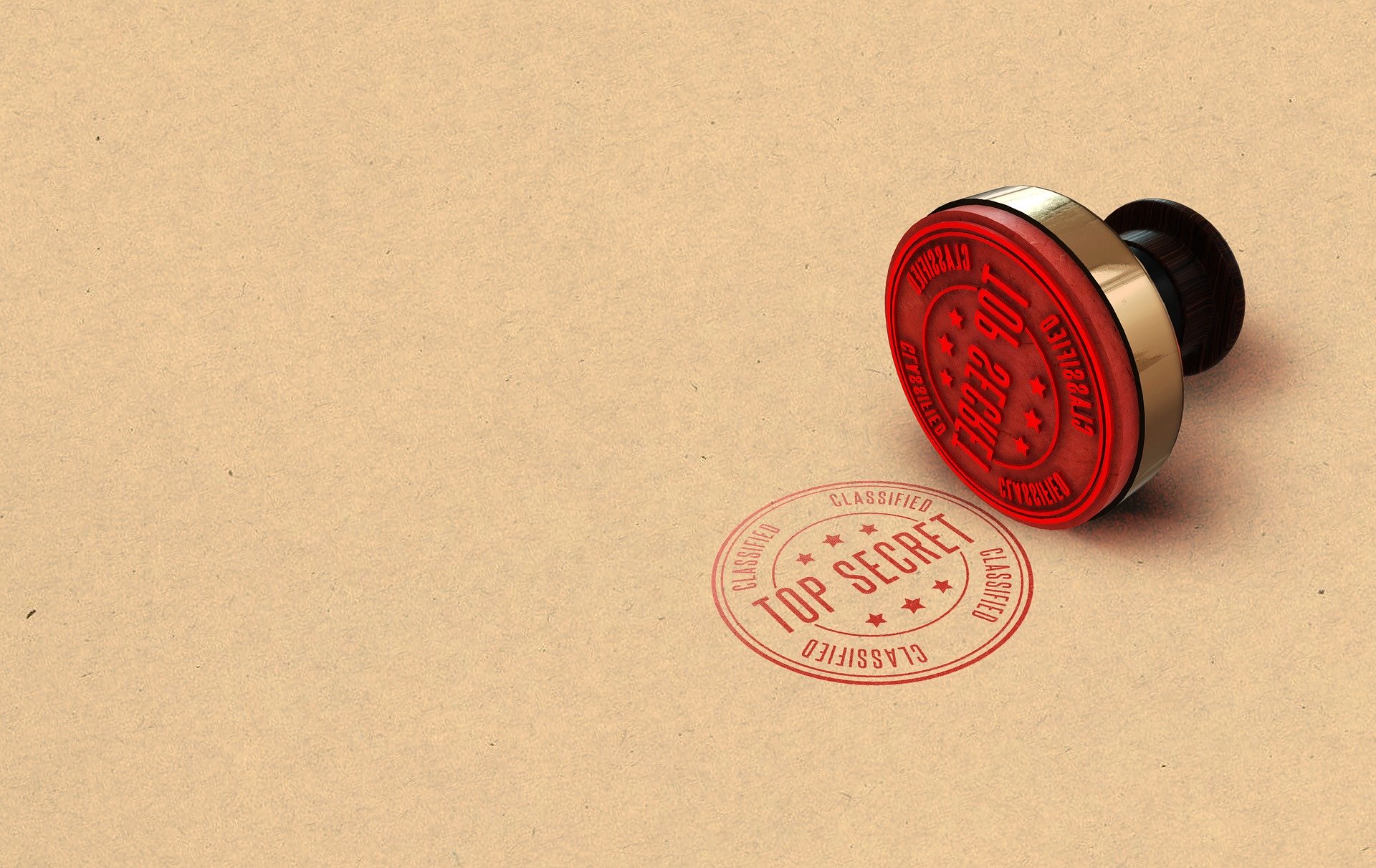 The ratio of intentional and unintentional leaks in the global and Russian distributions is almost the same and amounted to two – thirds of the total (66, 8% - the world; 66% - Russia). The number of accidental and deliberate leaks around the world was distributed fifty - fifty. While in Russia, employees and managers of state-owned companies, for the most part, deliberately steal confidential data (63.3%). According to analysts of Infowatch group, the increased share of such leaks in the country is connected not only with the insufficient development of information protection tools (primarily in terms of personal data), but also with the consumer attitude of individual employees of state organizations to personal information of citizens. This is why, for example, there are more frequent cases of draining databases and fraud with the use of personal information.

Among the types of leaked information in Russia, the share of personal data was significantly higher than in the global distribution (71.2% vs. 56.5%). At the same time the share of leaks of state and military secrets is almost 1.5 times higher in the world. This ratio is explained by the fact that in Russia, the protection of information of the "state secret" category has historically been given special attention, and the personal data security has become relevant recently.

Given the fact that the Russian public sector operates with huge amounts of personal data of citizens and, at the same time, has to protect a large number of critical information infrastructure facilities (fuel and energy systems, nuclear power plants, transport and industry, telecommunication networks), government agencies should interact and support an integrated approach in the organization and operation of confidential information protection systems (centralized information security programs, interstate consultations in the field of cybersecurity, generating statistics on funds invested in IS, etc.).