LG Electronics completes construction of a new building in Ruza

The ceremony of end of construction of the new industrial-warehouse building on the territory of LG Electronics plant took place in Ruza city district of Moscow region. The company continuous the program realization of developing and improvement of production, placed in Moscow region. The area of the new housing is 25 thousand square meters. The amount of investments in the project is more than 1.8 billion rubles.

At the moment, the LG plant in Ruza district is one of the biggest in Europe for the production of household appliances and electronics with the total number of employees of more than 1250 people. The products of the plant are supplied to markets of Russia, neighboring countries and Eastern Europe. The construction of the plant was started in April 2005 and already in September 2006 the complex began to work successfully.

The first brick of the new industrial-warehouse building was put in June 2018 and after one year and two months its construction is over. "At the initial stage the new building will be used for the service center and also for the storage of the finished products and components for our production. Later the building can be reequipped to place additional producing lines, thus, we will be able to react quickly and increase production rates, following the growing demand of consumers for the production of the company", – noted Kim Kyung Nam, the director of the LG Electronics plant in Ruza city district.

"From the name of the Government of Moscow region, the governor of the region, Andrey Vorobiev, congratulates LG Electronics with opening the new industrial-warehouse complex in Ruza district. It’s one of the key enterprise in the West region. More than 120 thousand square meters of production area, more than 1200 people are employees of the plant and produce really necessary equipment for Russians and consumers from other countries. And these are serious tax deductions that allow us to develop the municipality and the life quality of people. I’d like to note that the Moscow region will pay a special attention to such production", – told Vadim Khromov, deputy chairman of the Government of Moscow region.

The Russian producing of LG has developed the Russian economics significantly. The enterprise is the main taxpayer of the Ruza district and one of the biggest company of the Moscow region. So the total amount of investments for the period from 2006 till 2019 is $468 000 000. 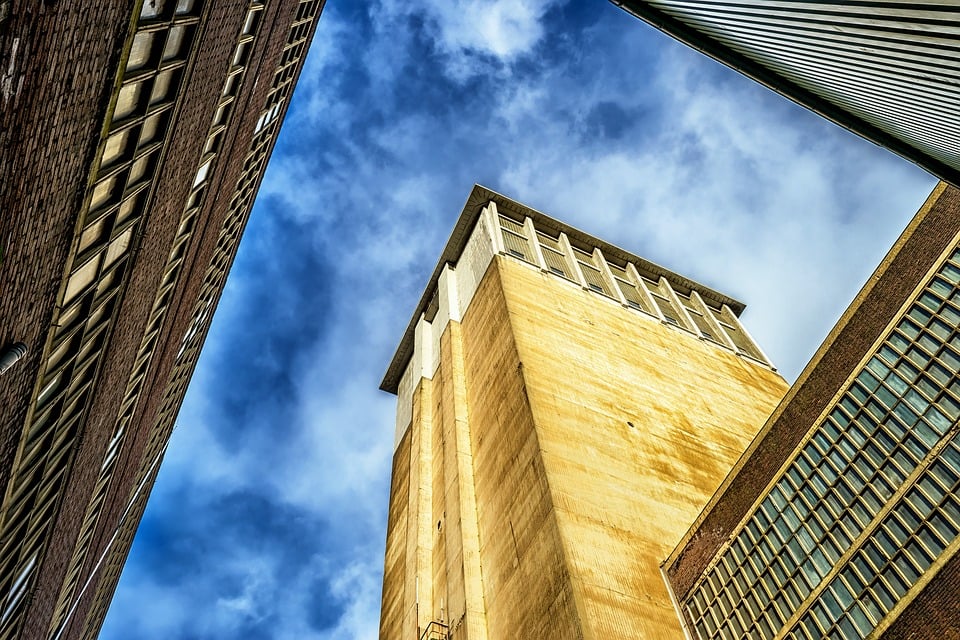