New research of Dell Technologies: executives around the world notice a significant lag in digital transformation

Despite the steady growth of the pace of change, the latest study of Dell Technologies Digital Transformation Index shows that digital transformation programs are in their infancy in many companies. This is confirmed by 78% of leaders from all surveyed countries who believe that their organizations should be more involved in digital transformation (91% of Russian leaders agree with this fact). More than half of respondents (51%) believe that in the next five years their company will face difficulties to satisfy the changing needs of customers (96% of executives from Russia think so), and almost every third director (30%) is worried that his company may lose the market altogether.

In the context of a study held by Dell Technologies together with Intel and Vanson Bourne, 4600 executives (from Director to top Manager) were interviewed to clarify the situation with digital transformation in medium and large companies around the world.

The study showed that developing countries have the highest level of digital maturity — the ranking is headed by India, Brazil and Thailand. At the same time, developed countries are behind: Japan, Denmark and France have the lowest estimates of digital maturity. Russia is among the countries in the EMEA region with the highest level of digital maturity: it is on the same level with Poland and Spain, significantly ahead of Denmark, France and Belgium. In addition, 53% of executives from developing countries believe that they are more likely to initiate change themselves than to adapt to external changes, while only 40% of such executives are from developed countries.

In new report of DT Index II the results of the first study in 2016 were used. The comparison shows that the progress over the two years was negligible and organizations have difficulty adapting to rapid change. Although the percentage of companies classified as "Implementing" has increased, the share of leaders has not increased. Together, almost four out of every ten companies (39%) still fall into the two lowest categories ("Led" and "Lagging").

"In the near future, each organization will have to go digital, but our research shows that most have a long way to go, — says Michael Dell, Chairman and CEO of Dell Technologies. — Organizations need to upgrade their technologies to take advantage of unprecedented opportunities for digital transformation. And we can't put it off any longer."

According to the study, 91% of managers around the world face persistent obstacles, which can cause them to lose confidence in their abilities.

There are 5 main problems, interfering digital transformation in Russian companies: 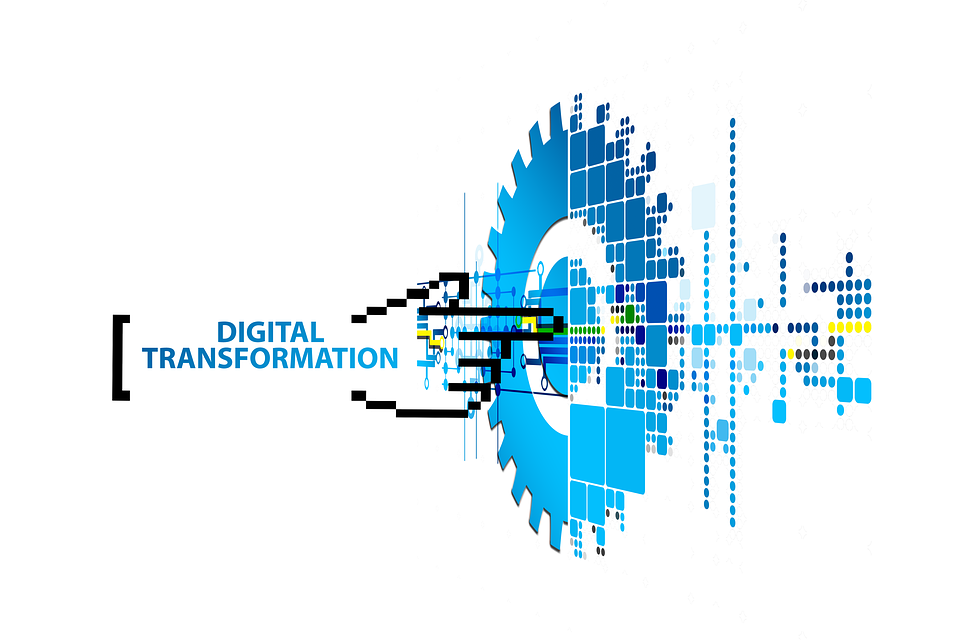 Plans for the digital future

Executives show main priorities and investments directions in the future transformation. It’s planned that a special attention will be paid to employees, security and IT. 46% of companies train their personnel in the necessary digital skills, such as programming, while in 2016 there were 27% (in Russia 42% of companies invest in the training of their employees).

The main directions of investment in technology for the next 1-3 years:

The success of companies in the future depends on the steps they take today. For example, Draper, a client of Dell Technologies, has traditionally been engaged in research for the Ministry of Defense, but now begins to develop commercial areas like biomedical research.

"Technology helps us to solve the world's most serious problems. The range of these technologies is very wide — from the infrastructure and services, underlying our innovation, to experimental solutions that we use, for example, for the prevention of diseases, — says Mike Crones, IT Director of Draper. — We wouldn’t be able to open new horizons and be called a modern scientific and technical company if we didn't go all the way of transformation and modernization."