Product revenue of Cisco in Russia in 2019 financial year (came to the end for the company on July 31) grew by 6% in dollars. It is said in the annual report of Cisco published in October, 2019.

In general over BRICM countries (Brazil, Russia, India, China, Mexico) Cisco turnover from sales of products was reduced by 1% with especially strong falling in China – minus 16%. However Russia and also India and Mexico where growth was observed, allowed to level negative effect, said in the annual report of the company.

At the Russian office Cisco at the time of the publication could not comment on TAdviser that became for them drivers of positive dynamics in 2019. Sales of Cisco in Russia began to show growth in 2017-2018 after significant recession again. The head of Cisco in Russia Jonathan Sparrow explained an exit to plus with significant change of a command of local office and also aspiration to flexibility earlier: when it is possible, Cisco provides "good discounts", he said.

The company noted that sales growth in Russia was promoted also by focus of Cisco on increase in local production.

In Russia at the company two legal persons who generate revenue from direct contracts: Cisco Systems and Cisco Solutions. In rubles their consolidated revenues in 2018 calendar year also grew – to 31.8 billion rubles. With such indicator in a ranking of TAdviser top-50 the Russian representative offices of the foreign IT companies with the largest turnovers Cisco took the 9th place.

Sales of Cisco in 2019 grew, despite a course towards import substitution in Russia. It is known of practice of replacement of the equipment of the American vendor on domestic during this period. So, for example, in March plans of FCS for replacement with the Russian solutions of the telecom equipment of Cisco in view of impossibility for the last appeared in media to deliver it to department in the conditions of sanctions.

It is necessary to tell that for the last year, despite not the simplest situation in Russia, tell about growth also other large American vendors. So, told about increase in volumes of business in Oracle. And in VMware said that their local business business in 2018 even grew much more in high gear in dollars, than on average in the world. 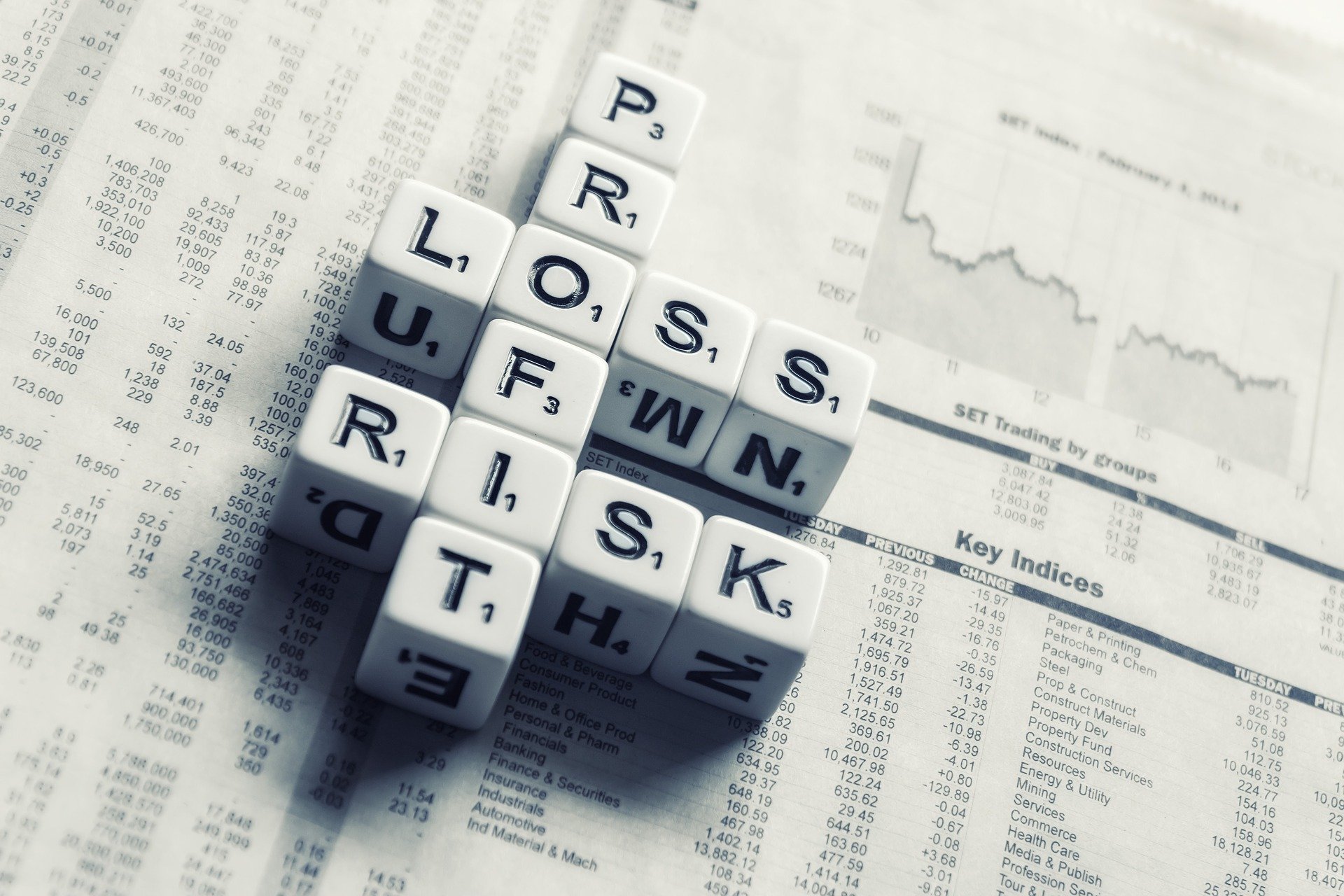