The drone market has exceeded 1.3 billion rubles on the background of growing interest in entertainment on the street

The M.Video-Eldorado group, a Russian retail company at the electronics and home appliances market, analyzed the Russian drone market for the first half of 2020. During the first six months Russians purchased 95 thousand aircraft worth about 1.3 billion rubles, sales increased by 20% in the number of pieces and 40% in money compared to the first half of 2019. The sales of the M.Video-Eldorado group in this category increased by 50% in monetary terms for six months.

The peak of popularity of drones fell on June this year – Russians purchased more unmanned quadrocopters by 42% in pieces and 110% in money than a year earlier. Models for photo and video shooting with high-quality Full HD or 4K cameras were popular, which average price decreased by 15% compared to the last year.

"Quadrocopters are bought both for entertainment and for work. For some people this is an inexpensive hobby and an opportunity to feel like a pilot for a short time, in other cases – a full-fledged working tool with a high-quality camera and original camera angles. We see that high-quality drones are becoming more accessible while new scenarios are emerging and their applications are developing (video monitoring, mapping, drone racing, logistics, filming etc.). Drones have consistently demonstrated positive dynamics at the Russian market in the first quarter, after the start of quarantine in April they were in the "red" zone, but began to grow rapidly already in May, many buyers choose the drone as a gadget for family outdoor activities", – said Vadim Eremin , the head of the department of gadgets and innovations in the M.Video-Eldorado group.

According to the number of sold devices, the first place was taken by Pilotage, the Russian brand of entry-and middle-level drones. Syma, DJI, SPL and Skymoto are also among the leaders. In total, the top 5 brands accounted for about 80% of sales in pieces. The first place at the Russian market in terms of revenue from sold devices is occupied by DJI with a share of more than 70%. The best-selling models were Pilotage Shadow HD FPV (RC62321), DJI Mavic Mini Fly More Combo and Pilotage Falcon X5W (RC61081). Three DJI models turned out to be in the top 3 in monetary terms: Mavic Mini Fly More Combo, Mavic 2 Pro and Mavic Mini. 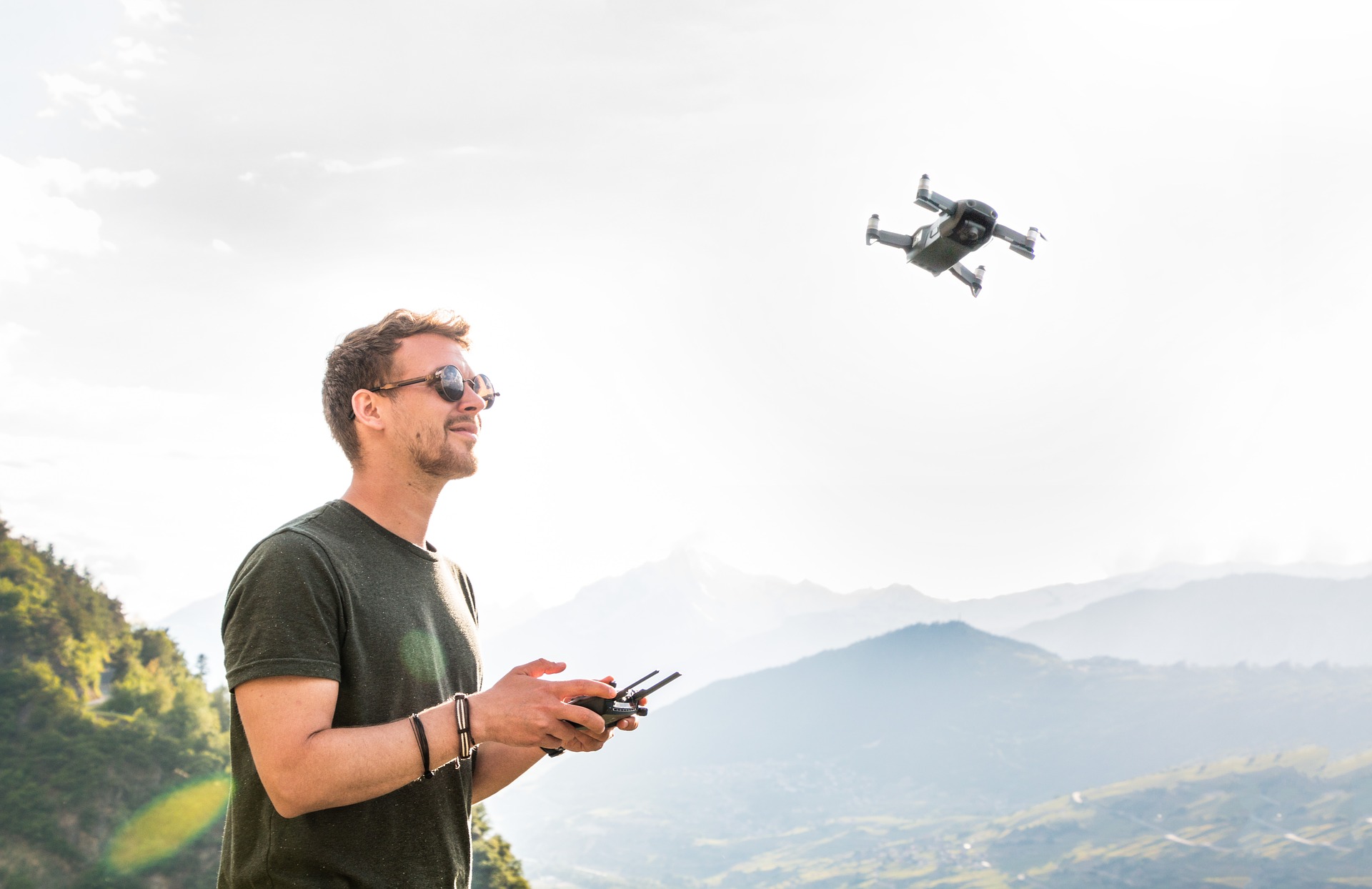