Venezuela intends to pay Russia in cryptocurrency for construction of housing

At the beginning of November, 2019 it became known of plans of Venezuela to pay Russia in cryptocurrency for construction of housing. Experts consider that such transactions are still impossible.

As the Venezuelan Minister of Construction Ildemaro Vilyaroel told RIA Novosti, the government of the country is going to resume cooperation with Russia in the field of construction of social housing and intends to involve in financing cryptocurrency El Petro.

"We very optimistically look that next year for Venezuela there will be best conditions, and we with Russia will be ready to renew projects on construction of housing", — the minister said during the visit to Yekaterinburg for participation in actions of the World day of the cities.

Vilyaroel noted that in Venezuela big deficit of housing is observed, and is going to involve foreign developers to solutions of this problem, first of all from the countries friendly to the state, one of which is Russia. The parties agreed that Venezuela will send to the Ministry of Construction, Housing and Utilities of the Russian Federation the package of proposals and characteristics of necessary objects.

According to the minister, the president of Venezuela Nicolás Maduro approved selection of 75 billion bolivares (about $750 thousand) and 909 thousand El Petro on end of the begun projects and construction of new houses.

By the beginning of November, 2019 33 Venezuelan companies undergo verification process of technical, logistic and financial capabilities for implementation of housing projects with cryptocurrency.

Payment with cryptocurrency for construction of facilities by the Russian companies in Venezuela is impossible by the legislation, the ombudsman on digital transformation, the president of Osnova Group Alexander Ruchyyov reported to RIA the Real estate.

According to him, without adoption of the corresponding legal acts these initiatives of the Venezuelan government cannot be implemented, and behind this news, most likely, any actions will not follow. 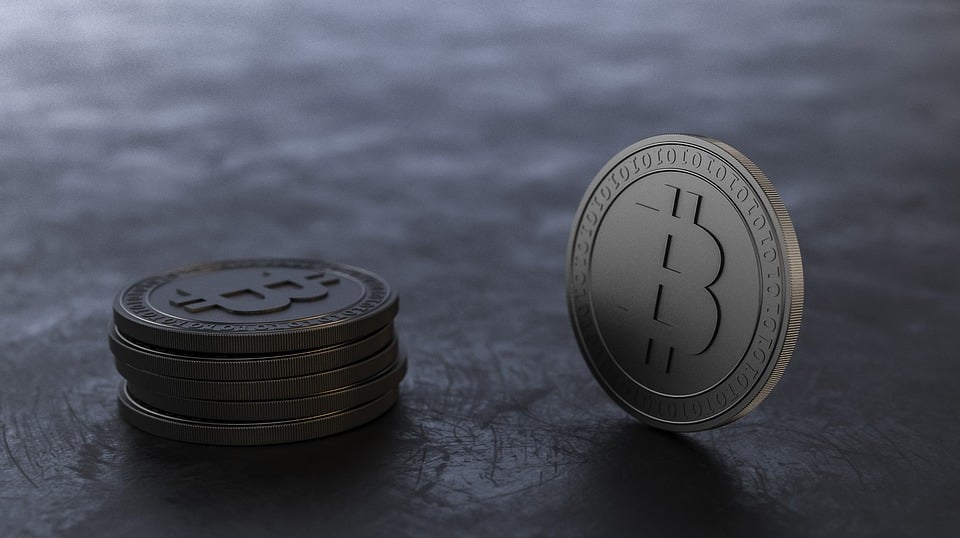